Whatever produces generative music places itself as an aleator, i.e. dice player. To endorse this musical journey, it is necessary to put aside tonal music in order to fully expose oneself to the unforeseeable.

Random music paves the way out of modern music’s rigidity, and in particular the diktat of 4/4. Following this musical configuration, U2P050 produced nine songs.

They were all composed from the same set of samples. This ensemble is organized by an algorithm to shape a sound beam of a duration varying between one and ten minutes.

In this way, Aleator detaches itself from an industrial mode of music production by suggesting serialized compositions that establish all their own digital singularity. 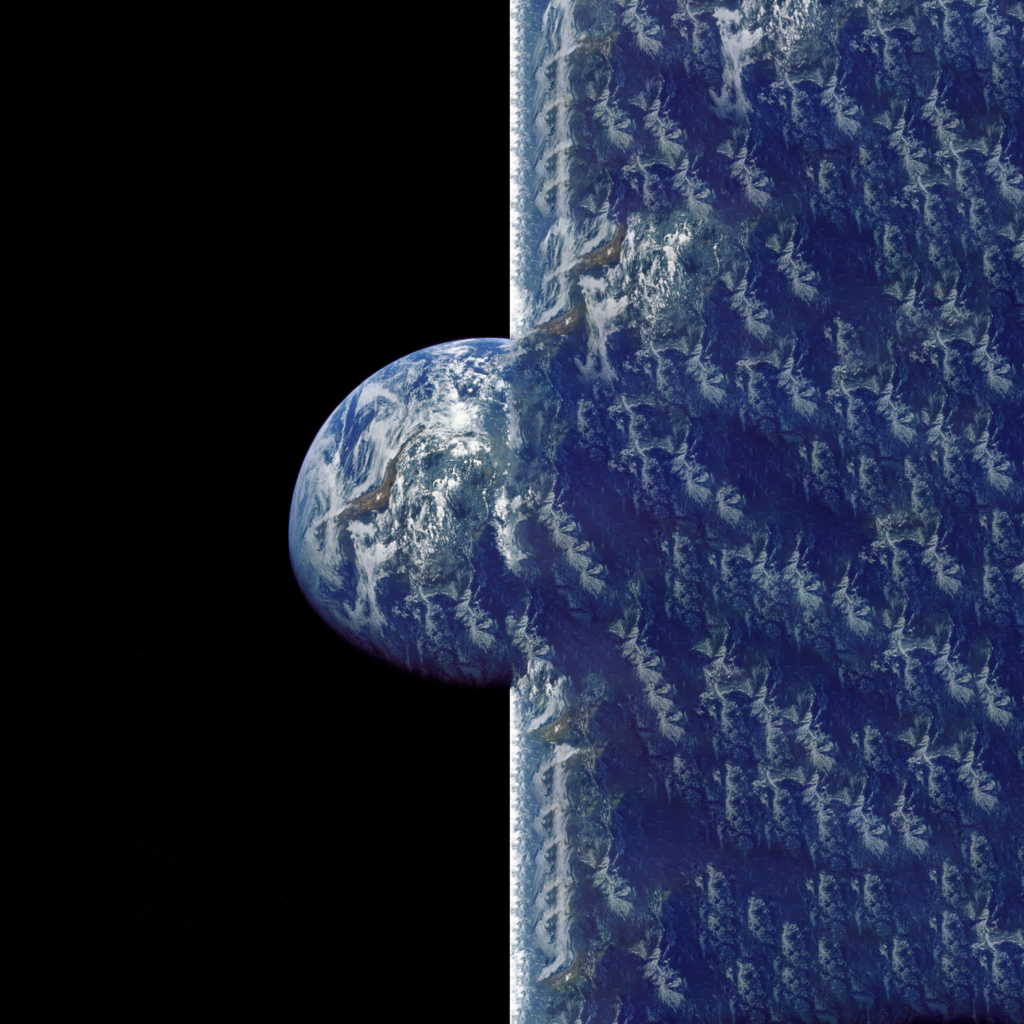