Photography is traditionally the notation of light, light that traces and leaves traces. We worked with algorithms to reverse the terms of the word “photograph”. We desired a notation that expresses itself in the light.

So, in this series of photo-graphs, it is no longer an eye that produces a mechanical cut in the world, but a computer eye that expresses what the computer can witness from the streams of pornographic videos. It turns out to be a bizarre environment where the rigid organization between the organs no longer remains, nor the clear separation between genders.

From a binary language composed only of an alternation between 0 and 1, we notice the specter of a non-binary world, a continuous plane of exchange between bodies. But, to go further, we could say that a machinic sexuality emerges, since there is a replication of the same with a difference: the images are produced by images within the machine itself. It is therefore a sexuality of symbols expressed by images that appear there. A symbolic nude. 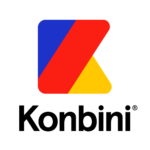 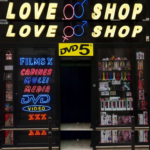